Could Online Dating Put an End to Traditional Methods?

Centuries ago, the concept of courting a partner using nothing but a keyboard and a profile photo would have been the last thing on anyone’s mind. This was also the case just a few decades ago in fact – so much so that online dating is still considered a fairly new concept, even with its years of use.

As of early 2016, it was estimated that no fewer than half of the world’s population are now using the internet in one way or another. Of this volume of users, millions turn to the power of some of the best online dating sites like Match, eHarmony and Zoosk to find the partner of their dreams.

So, what exactly is the draw of dating online? 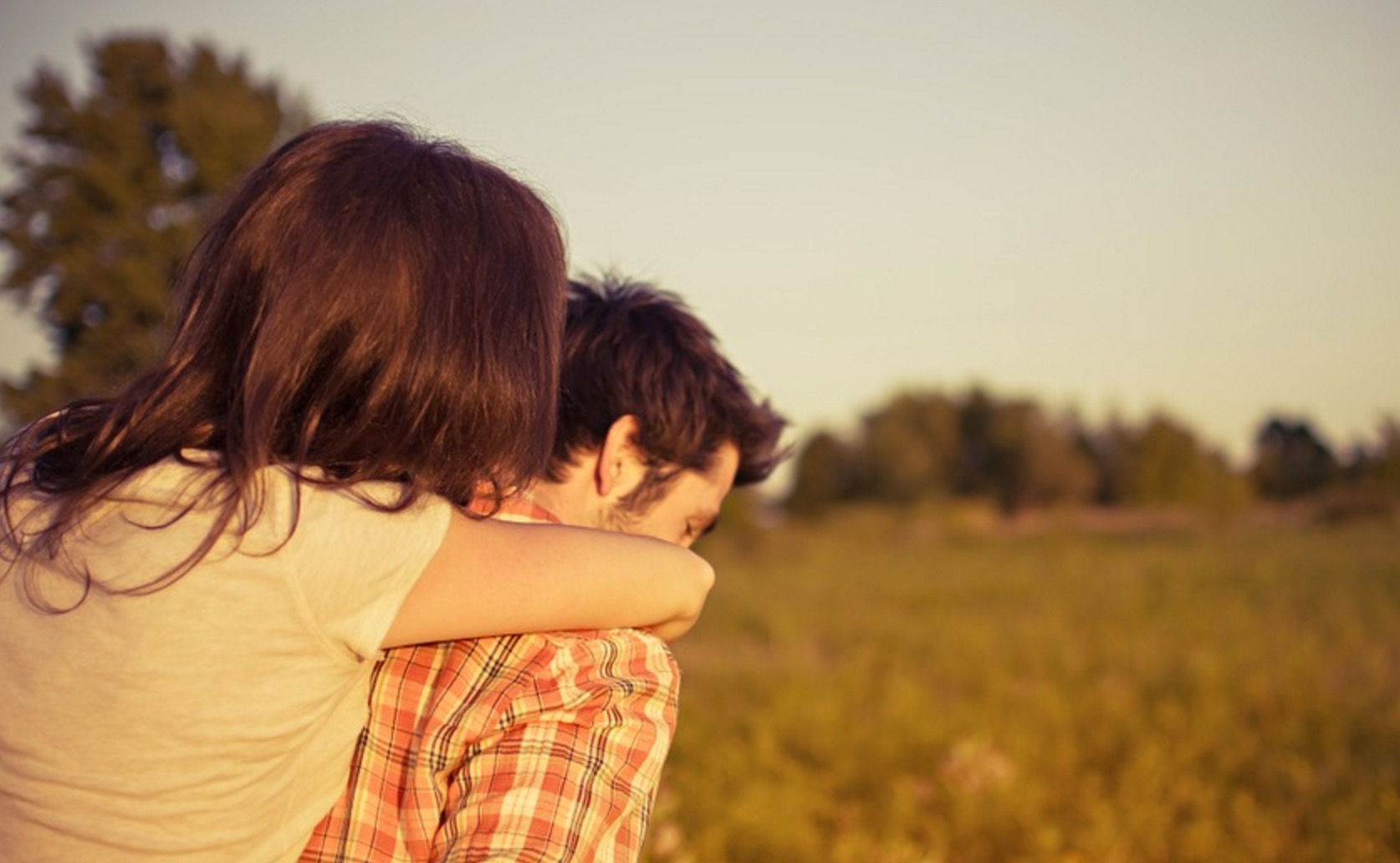 Compare this to how the dating scene typically operates. First, there’s the meeting which can be as awkward as it is intimidating. Then there’s the risk that the individuals involved aren’t compatible, share different beliefs, or simply possess traits that the interested individual might not like.

When dating online, the above concerns are all but eliminated. Rather than needing to get to know people on an individual basis, online profiles make it easy to gage whether or not there’s an initial attraction, read up on their potential partner’s interests, personality and traits – and then decide on whether or not to take things further.

There are no awkward silences, no risks and literally zero concerns that might arise [highlight]over physical interactions[/highlight]. The users can choose whether or not they are interested in one another, and if they are then they can take the next step and consider meeting up. There’s no pre-described timeframe for these meetings, which makes it easy for people to focus on getting to know one another without the physical dilemmas that are present when dating in person.

The simplicity of internet dating

When dating sites were fairly new to the scene, they were understandably quite a challenge to navigate. These days however, it’s literally as easy as tapping a button to view, another to message and so on. The security concerns have been all but eliminated, and it’s now all about the safety of users.

This might not sound like a big deal, but if you think of the efforts that might need to be made when dating in person for a moment, you’ll understand that the top priority is to look good, act appropriately and give off a great impression. Online however, there’s no reason why two people couldn’t enjoy talking from the comfort of their own homes, dressed in their pyjamas and without having to spend hours getting ready.

Talking first and meeting second also allows people to get to know one another on an emotional level, as opposed to whether or not a physical attraction is present. There’s a lot that can be learned about an individual based on their personality – much more so than their physical attributes in fact, and this is an element that has led to dating online becoming as popular as it is.

Safety, security and no requirement to do anything that you’re not comfortable with is a huge bonus – and if things continue then online relationships could definitely replace traditional methods altogether over the course of the next few years.